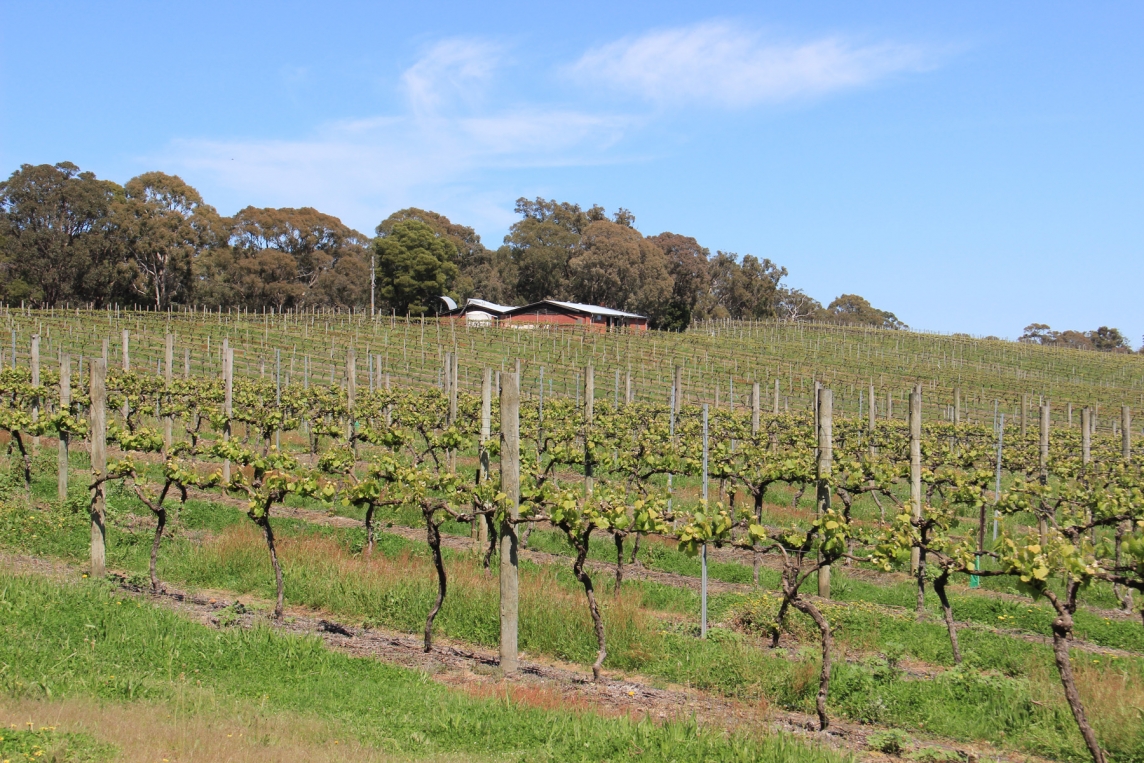 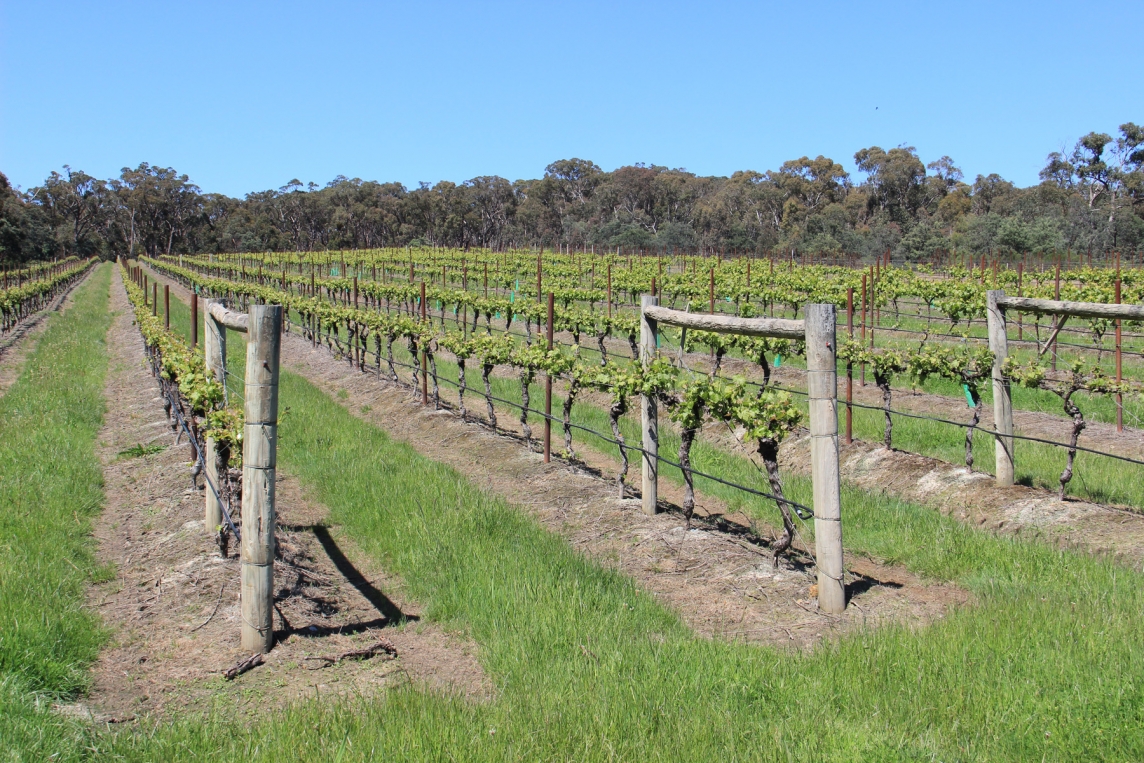 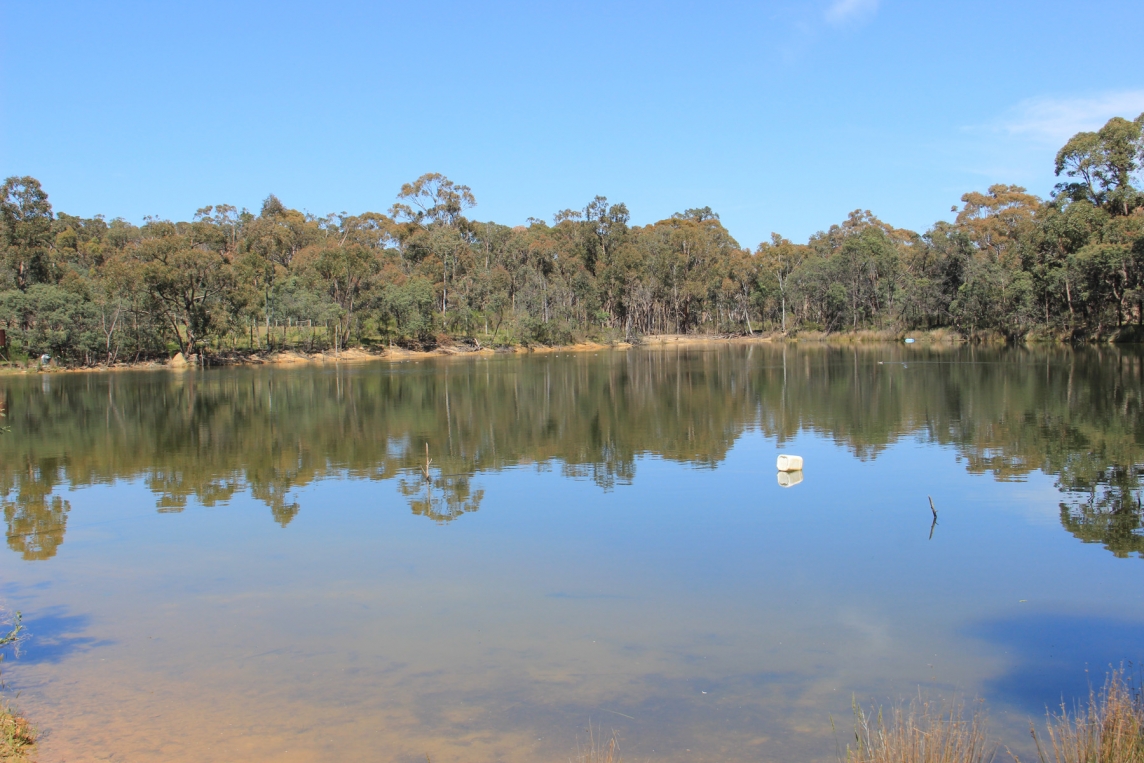 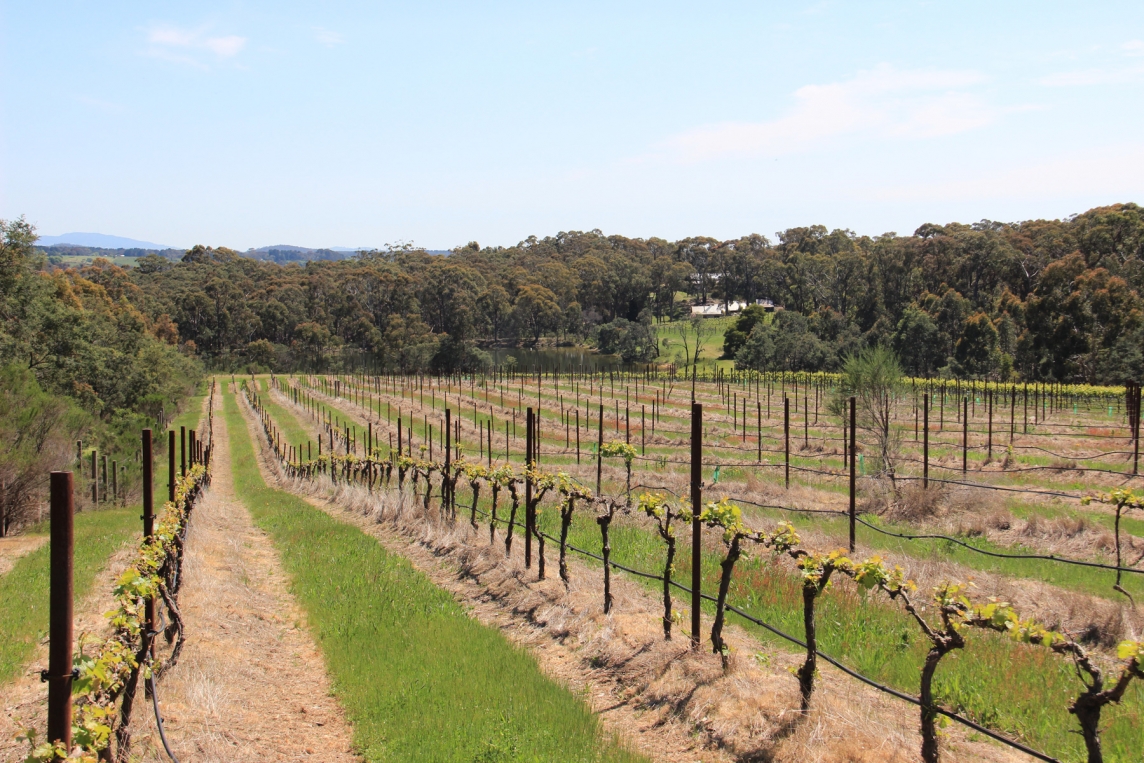 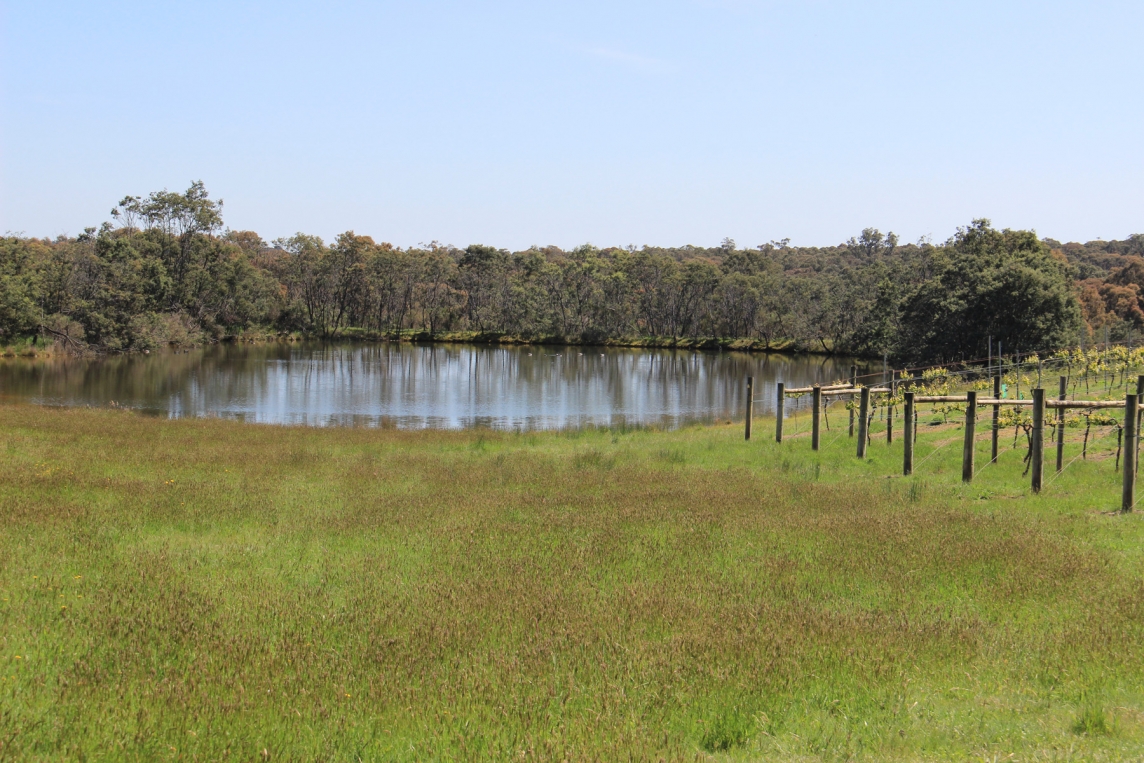 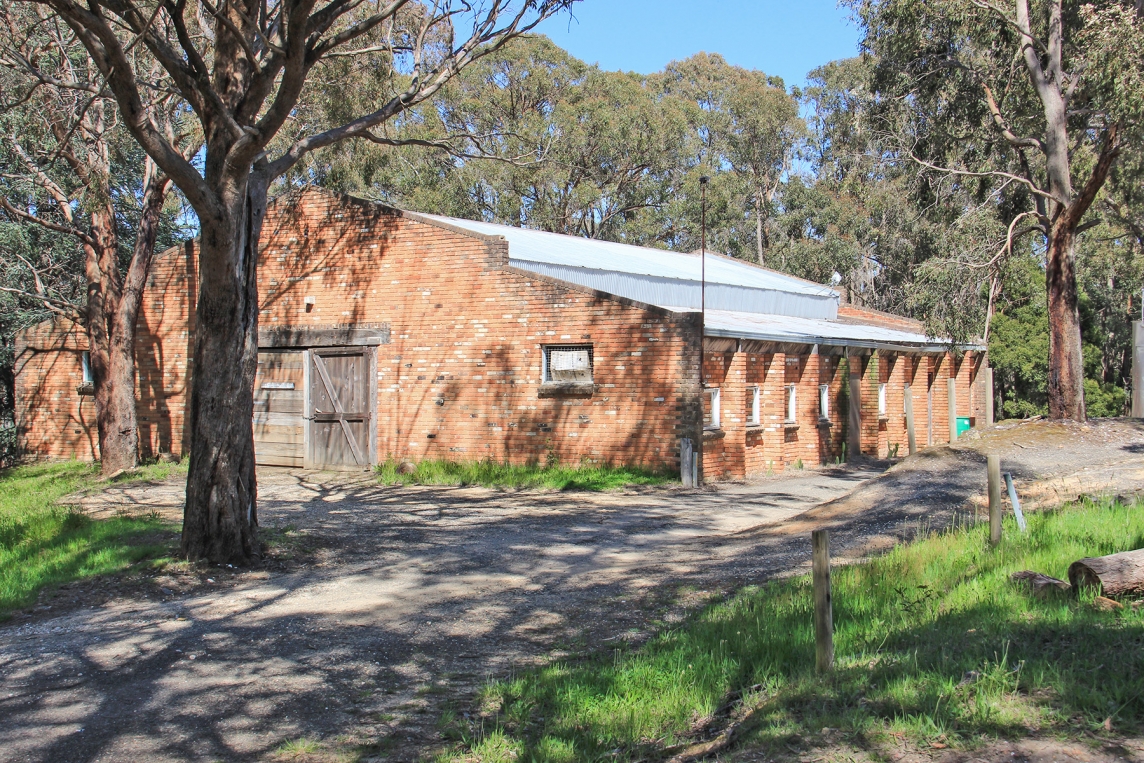 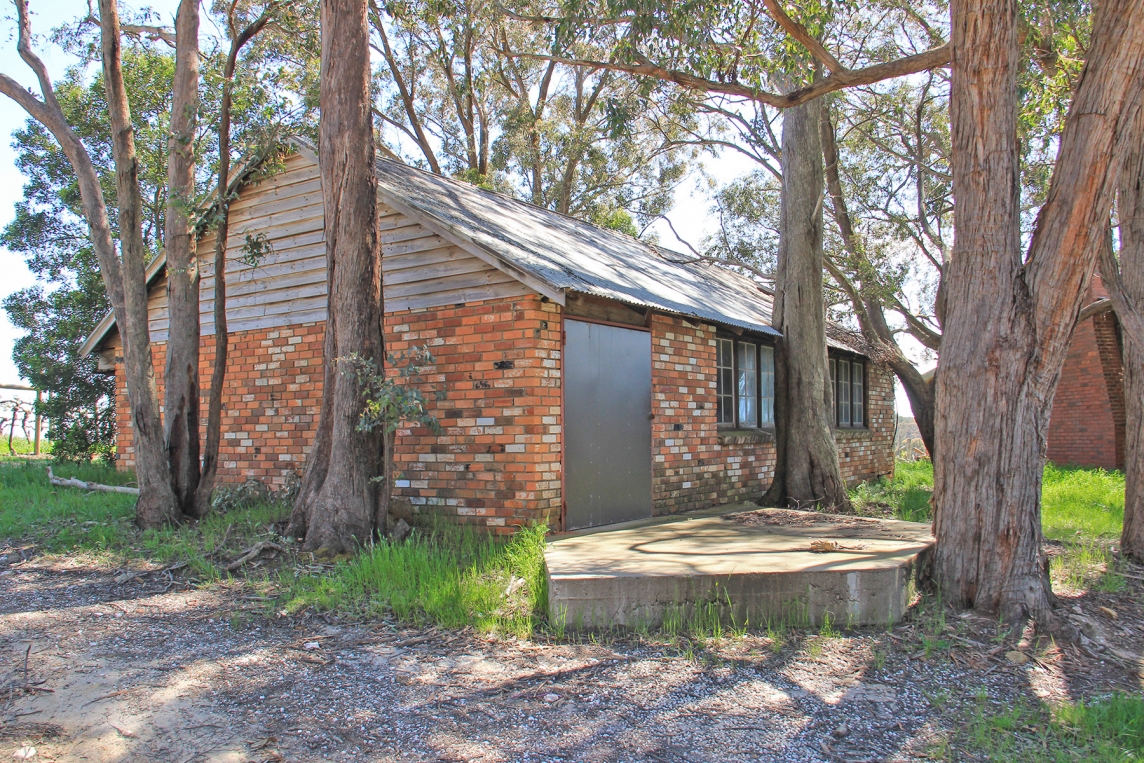 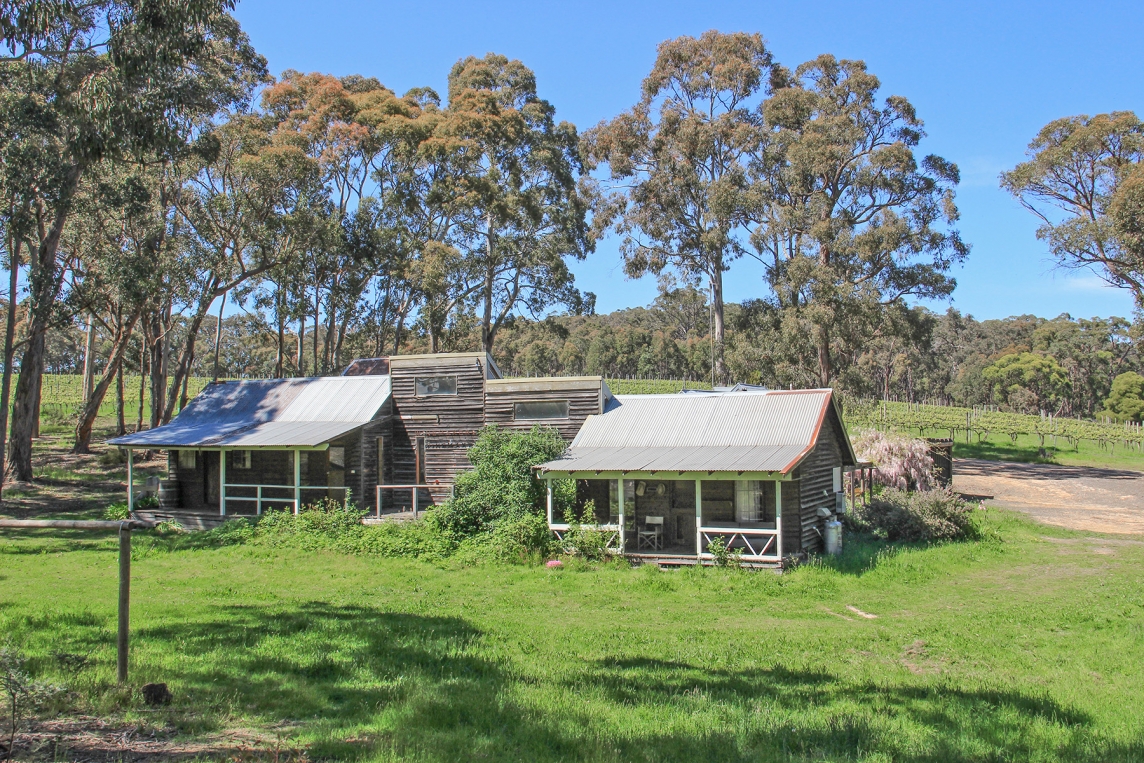 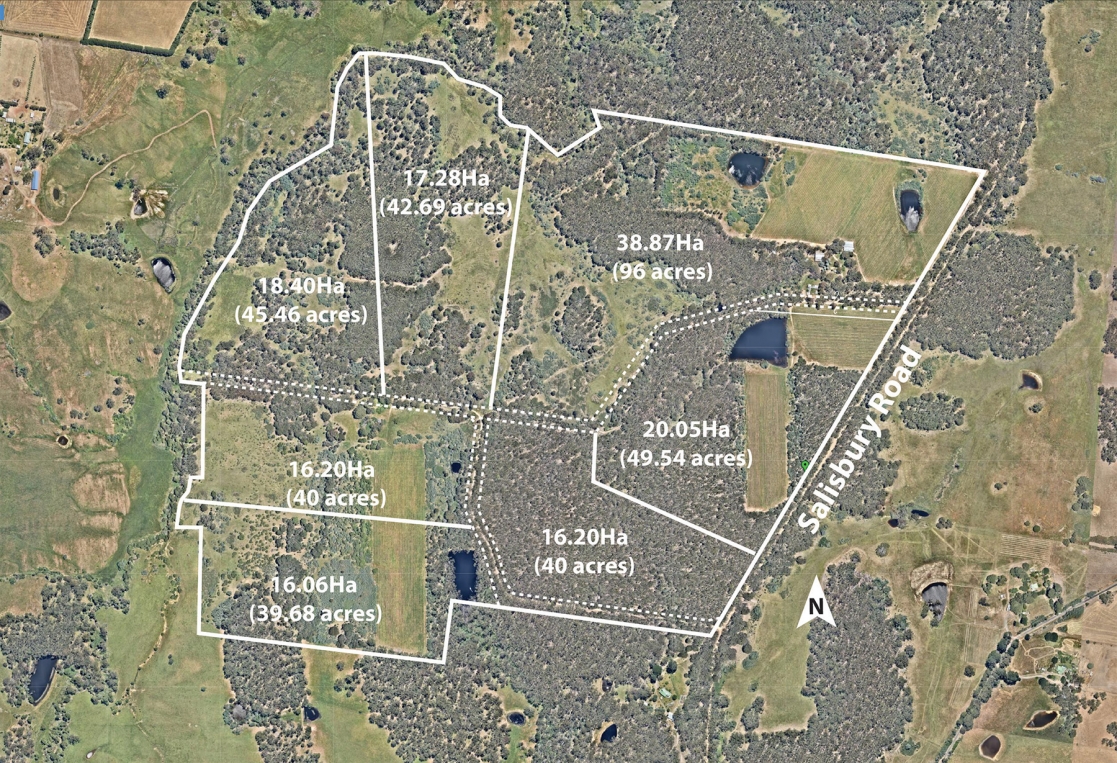 An iconic and special vineyard that pioneered the renaissance of the Macedon Ranges wine producing region when it was established by the celebrated restaurateur and vigneron Tom Lazar in 1968.

The vineyard has a rich history and reputation for producing superb wines in one of the coolest grape growing regions of Australia which is fast becoming one of Victoria’s most popular inner country tourism locations.

Features include approximately 24 acres of established vines with varieties including Shiraz, Cabernet Sauvignon, Malbec, Merlot and Chardonnay, five dams, a former restaurant, winery and accommodation infrastructure (all in need of substantial repair) and seven separate titles.

View by private appointment – or an agents representative will be on site at 4pm Saturday 14 November. COVID-19 Protocols will be applied.